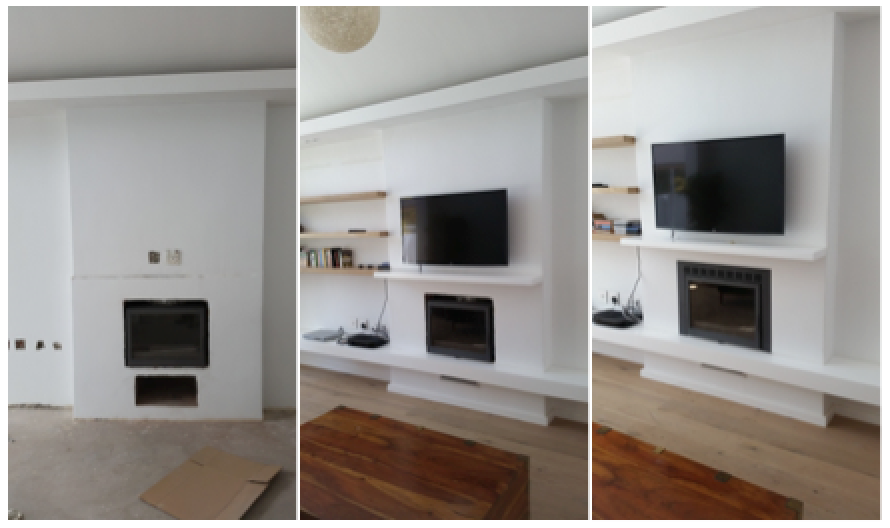 Due to inefficiency of open fireplaces, most people are getting to replace them with closed combustion fireplaces which are highly efficient and safer to use. One of Hydrofire’s units is the Orleans which has a flat top thus making it possible to fit in limited spaces and still gives adequate warmth to the space. Though it’s best to install a built-in unit during initial house construction, it is also very possible to do install it at a later stage like the one below.

It was during renovations when one of our customers fell in love with our units and purchased the unit. Immediately after, we visited the site to meet up with him and the building team giving them guidance and some technical drawings on how the unit was to be installed with our full support. After they positioned the lintels, we placed the unit we insulated right above it though in this case, we used flexible ducting up the chimney. On the outside, we also supplied and install a bell cowl for it was initially without a cowl. After completion of plastering, we designed a cover trim with some vents on the top side to release hot air from above the fireplace which we only fit when everything was done. 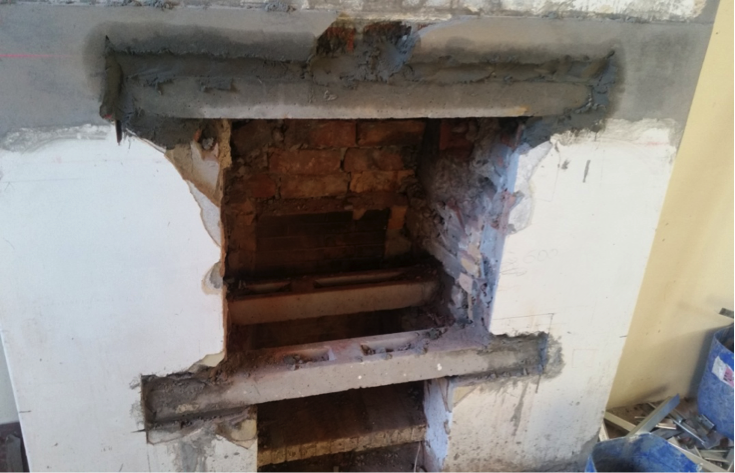 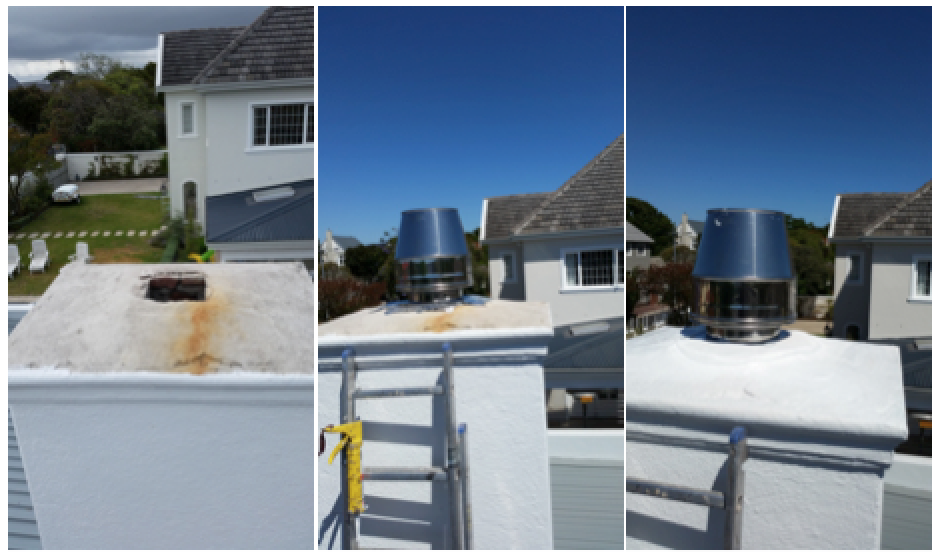